watch 03:27
Wiki Targeted (Entertainment)
Do you like this video?
Play Sound

Pride Land Brawlers or Action Figures are a set of The Lion Guard figures created by Just Play.

Their design is copied directly from their Pride Land Brawlers series, only these figures have no interactive points and do not speak.

In addition to this, two additional figures are part of the set - Fuli and Janja. 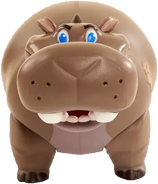 Beshte out of the box 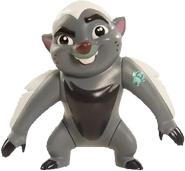 Bunga out of the box 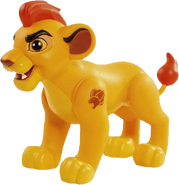 Kion out of the box
Add a photo to this gallery

Retrieved from "https://lionguard.fandom.com/wiki/Pride_Land_Brawlers_(Action_Figures)?oldid=167276"
Community content is available under CC-BY-SA unless otherwise noted.