View source
watch 01:40
The Sandman Will Keep You Awake - The Loop
Do you like this video?
Play Sound

January 2016
Pride Land Brawlers are a set of The Lion Guard figures released by Just Play.

They are action figures with their own unique 'attack'. Pressing the button on their back will cause them to light up with sounds.

All four toys have IR recognition installed and will interact with each other. Alone, they say only a few phrases. But when paired together, additional phrases are unlocked, and the figures can carry on a "conversation" between themselves.[1] 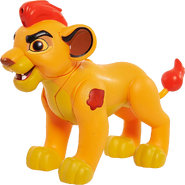 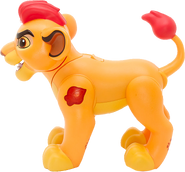 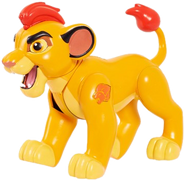 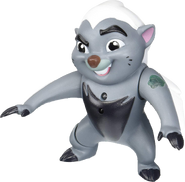 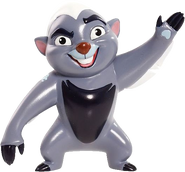 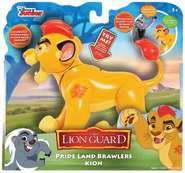 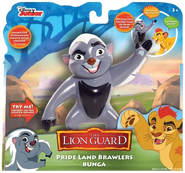 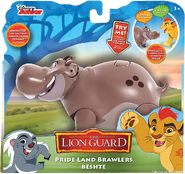